Previous How Are Climate Change Affecting Our Oceans? 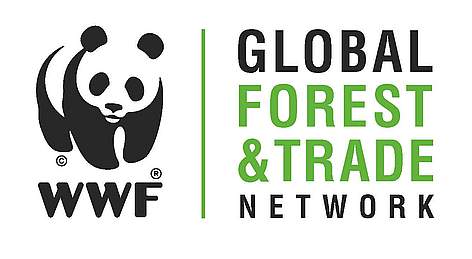